No Glamour In Housekeeping 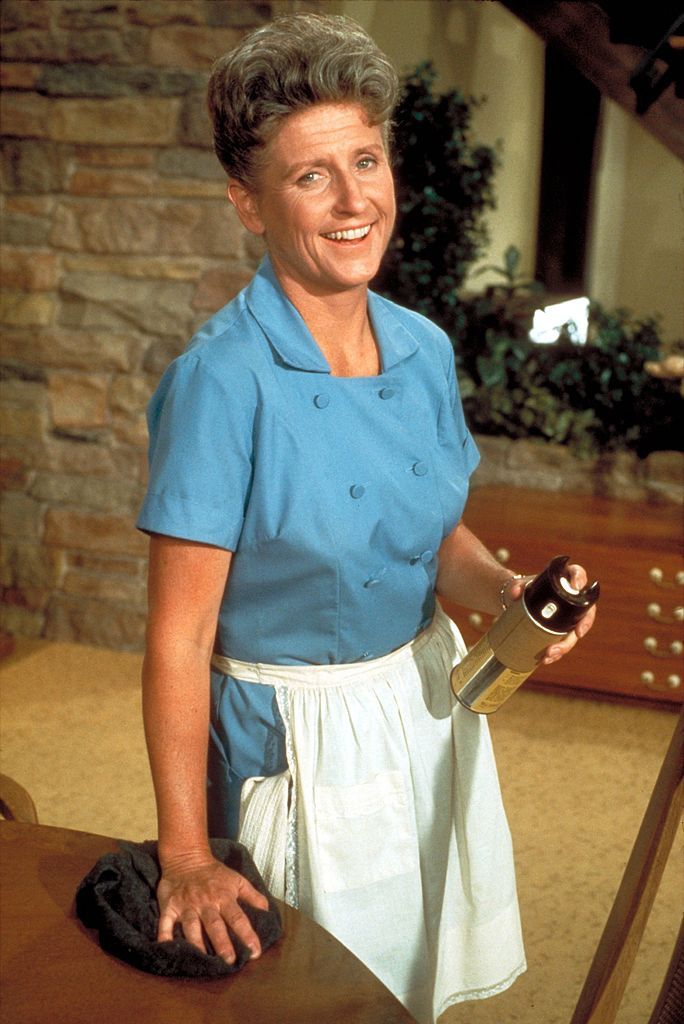 For at least the last 50 years, this has been a standard refrain from parents of school-age children everywhere in the U.S.:

While a parent’s heart might be in the right place to encourage their offspring to do and be better, it’s been a real morale-deflator in the hotel business for decades.  It’s also a battle cry that has left the country with way too many button pushers, art majors, and financial advisors, and not nearly enough youngsters who value hard work and the inner satisfaction of truly taking care of their fellow human beings.

Doctors and nurses are frequently the targets of warm and fuzzy platitudes when it comes to “taking care” of people.  But how much healing would actually take place without that unsung cadre of mop wielders and disinfectant commandos who ensure patients have a clean and sanitary environment?  Nobody is making a weekly TV show featuring life-saving janitors and death-defying housekeepers.  Even in Hollywood, where studios pretend to care about “working folks,” there are very few examples citing the nobility of keeping a place clean and presentable outside of Octavia Spencer’s Academy Award-winning turn in “The Help,” or “Maid In Manhattan” starring J-Lo.  There is simply no glamour in being a housekeeper.

The glaring exception might be the British TV show “Downton Abbey.”  The show, which ended production in 2015, featured a noble house in the 1920’s and the lords and ladies who lived within.  But even better, it showed the butlers and housekeepers and footmen and cooks who kept the titled residents running.  Instead of an hour-long reflection of dread at dusting and cleaning, the “downstairs” staff took pride in making theirs the most well maintained abode in all of England.  The competition among young villagers to become a part of this “service” was often a plot point. The staff themselves recognized that they were a part of what made a “Great House” great, and the “upstairs” residents frequently treated them with respect and even affection.  Because they took care of the Granthams, kept their home clean, and looked after their needs, the housekeepers and others were often looked upon as part of the family instead of just employees.

Once upon a time, the greatest calling of all was to look after the needs of others.  Even without “pay,” the practice of cleaning the bodies, clothes, cookery, and environs of people within their purview was often referred to as “love.”  And in most cases, nobody did it better than Mom.

Unfortunately, it’s tough to send Mom ahead of the family to make sure the Holiday Inn is ready for their arrival, not to mention the grotesque unfairness of hanging such a task on her when she is supposed to be “on vacation” as well.

This is where professional housekeepers come in.  We aren’t so presumptuous as to bestow that grand title on the folks who ensure our beds are made and the showers scrubbed at the Lake Lighthouse Inn.  However, we DO recognize the immense value of our housekeepers and laundry people and maintenance workers.  More importantly, we hope our guests recognize it as well.  Our staff makes sure every room is spotless, that the beds are immaculate, the toilets sparkle, and the showers are squeaky clean.  In other words, they are caring for you, in a very personal way. 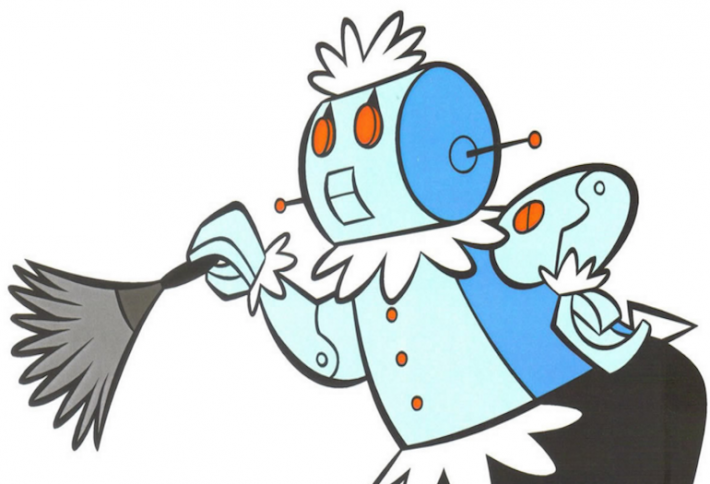 In this era it’s increasingly difficult to find people willing to take on the hard work of caring for others, particularly since this society has spent decades looking down its collective noses at people who actually get their hands dirty making sure others do not.  There are plenty of reality TV shows dedicated to a peculiar interpretation of what constitutes “love,” but none that show a more divine form of love, one which is only found in one person caring and taking care of another.

We hope the pendulum will swing back one day, and housekeeping will be returned to its position of respect (until George Jetson’s Rosie the Robot becomes the norm at hotels everywhere).

Posted by Lilly Lighthouse at 11:43 AM 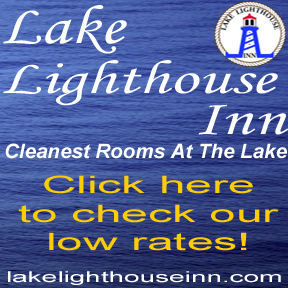